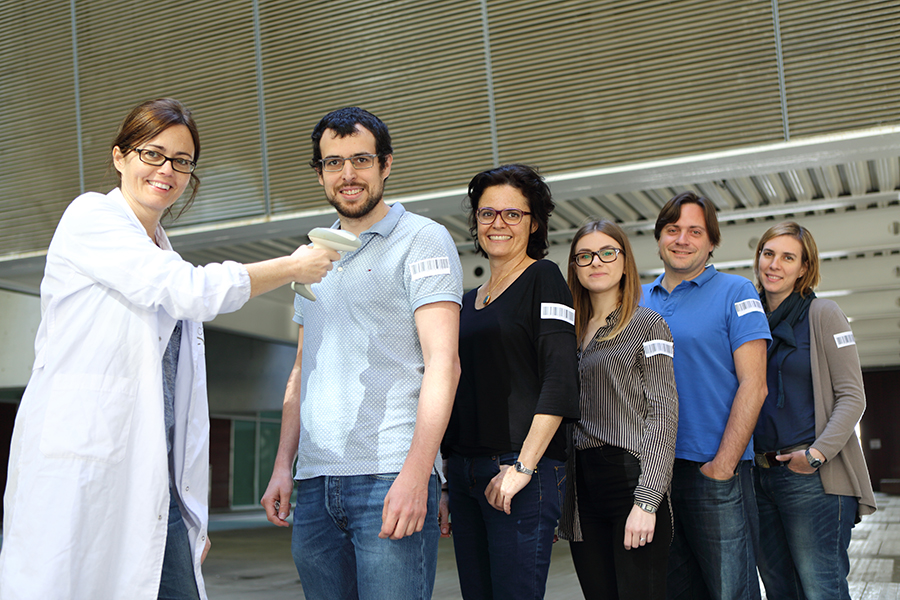 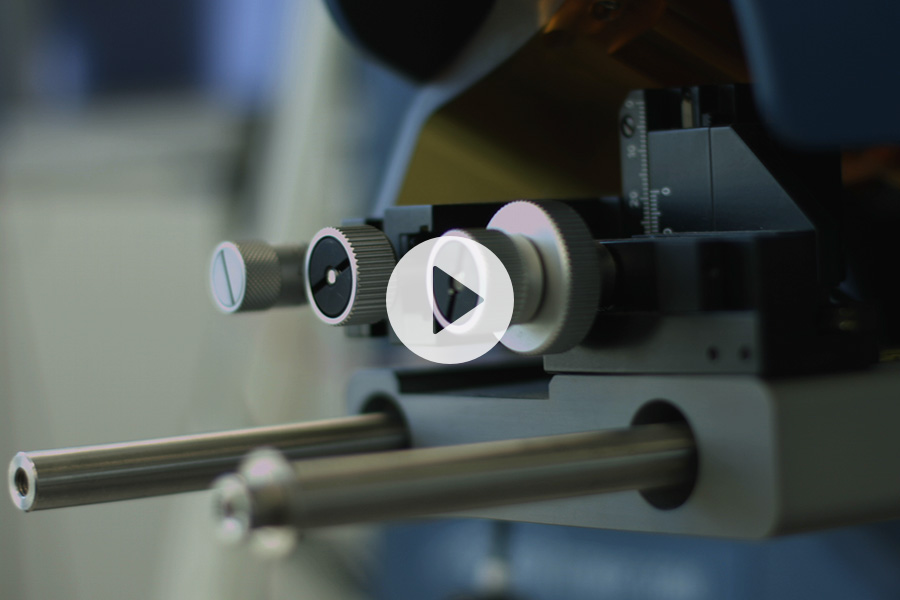 Going to hospital with neurological problems is worrying enough. But what if it’s an early sign of a more serious illness?

Adebilitating long-term disease, multiple sclerosis (MS for short) affects nerves in the brain and spinal cord, causing small patches of hard tissue to form. Nobody knows exactly what causes it and there is no cure, although the sooner someone is diagnosed with MS, the sooner they can be monitored and offered treatments that can slow down its progression.

Every year, many thousands of people go to the doctor with symptoms that might be the early signs of MS, including tiredness, foggy thinking, stumbling while walking numbness or pins and needles in the skin, or problems with their eyesight.

If it’s the first time they have ever experienced problems like this, it’s known as Clinically Isolated Syndrome (CIS). However, this may just be a one-off occurrence, and the symptoms seen in CIS can also be the hallmarks of other conditions.

So how can doctors tell if someone coming into their clinic with CIS is likely to go on to get MS, and will benefit from early treatment for the disease?

That’s the question that Eva Borràs and Eduard Sabidó, from the Proteomics Unit at the CRG and Universitat Pompeu Fabra, set out to answer, with the help of doctors working with MS patients at the University Hospital in Vall d’Hebron, also in Barcelona.

Borràs, Sabidó and their colleagues were lucky enough to have access to a valuable and vital resource: samples of cerebrospinal fluid (liquid from the brain and spinal cord) from patients who had come into the hospital with CIS, as well as clinical data tracking whether they went on to develop MS months or even years later.

“Taking cerebrospinal fluid is a routine test for people who come into the hospital with a first episode of neurologic symptoms,” explains Borràs. “The samples were there, as was the clinical information about these patients – we just had to apply our knowledge and technology to find a molecular fingerprint that could help clinicians predict the patient’s outcome.”

To pin down this fingerprint, Borràs and Sabidó used a technique called mass spectrometry, which enables scientists to identify all the different protein molecules in a sample by smashing them into pieces and weighing them. After careful analysis, they spotted a few key differences in the fluid samples from people who went on to develop MS, compared to those who didn’t.

Narrowing it down even further, the researchers discovered that measuring the amounts of just two protein molecules – known as CH3L1 and CNDP1 – in cerebrospinal fluid was enough to predict the chances of someone with CIS developing MS in the future.

Discovering that the levels of just two molecules can reveal whether someone is going to develop MS is a hugely important breakthrough. The big question is: what happens next?

The mass spectrometry technique that Borràs and Sabidó use in their lab isn’t widely available in hospitals, so an alternative test will need to be developed for more widespread clinical use. As Sabidó explains, “We might be able to create a test called an ELISA, where these two proteins are detected with antibodies. This kind of test is standard in hospitals everywhere. We have filed a patent and are talking to commercial partners who might be interested in helping us develop it.”

But that’s not all.

“We have a parallel research project with the same collaborators in the hospital which is not prediction of the disease, but understanding the mechanisms that lie underneath,” he says. “We are now analysing a lot of additional samples to try and find the key molecules that are driving MS.”

The results of this study have recently been published in the journal Molecular and Cellular Proteomics. Although translating these exciting findings from the lab into a test that doctors can use can take some time, this is certainly an important step forward for worried patients and their families. And by finding the molecular culprits that lie at the heart of the disease, Sabidó hopes that his team’s work might one day lead to new treatments for MS patients too.