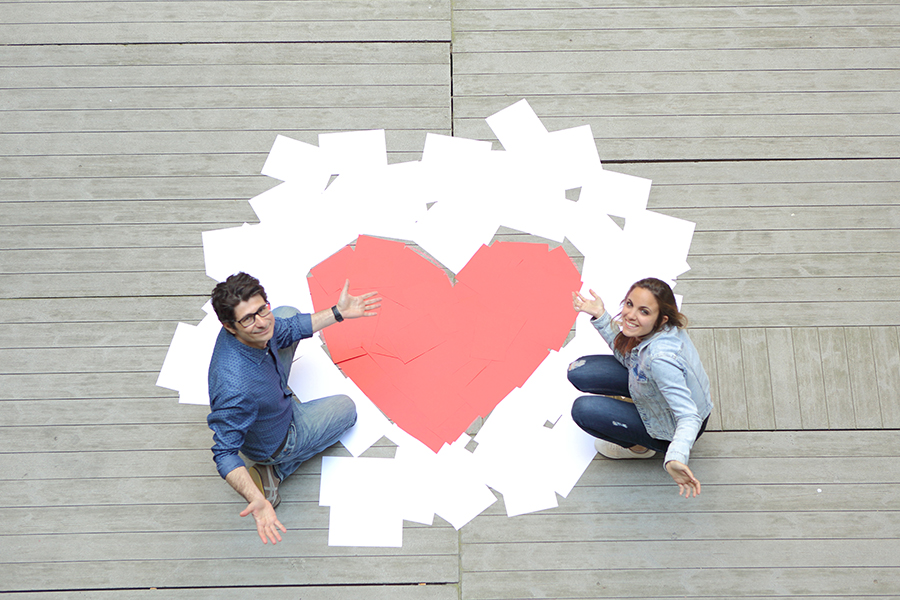 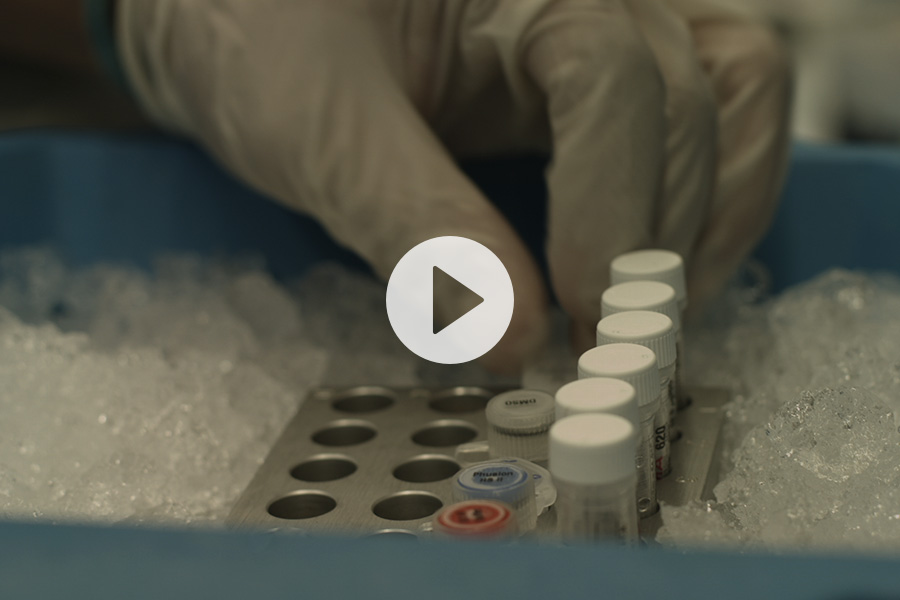 Building a complex machine is a tricky job, taking expert skill and teamwork. And by studying the molecular ‘workers’ in our cells, researchers are starting to understand how a complex biological machine – the heart – is built as a fetus develops in the womb.

The ‘workers’ in this story are molecules called Polycomb proteins. They’re found in many types of plants and animals, playing important roles in turning genes off when they’re no longer needed. If they don’t function properly it causes big problems in development, as important genes controlling the development of all kinds of organs and structures don’t know when to shut down.

Fruit flies have just four Polycomb proteins, which work together in a group (known as a Polycomb complex) to get all their various jobs done. But mammals have many more. For each of the four components of the Polycomb complex, there are between two and six distinct versions, giving around 200 different possible combinations. So what do they all do?

It’s a question that fascinates Luciano Di Croce, who leads the Epigenetic Events in Cancer group at the CRG focusing on how mistakes in turning genes on and off can lead to cancer and other problems.

Beating in a Petri dish

To figure out the functions of all these possible Polycomb combinations during mammalian development, Di Croce and his team turned to mouse embryonic stem (ES) cells. These are immortal cells originally collected from a mouse embryo when it is just a tiny football of cells, just a few days old. What’s really special about them is that they can be persuaded to become any cell type on the body (a process known as differentiation), just by adding the right chemical factors and treating them in certain ways.

“We can take the cells that have been growing for a long time in a Petri dish, which means that we don’t need to use animals,” Di Croce explains. “We take the cells and differentiate them into all kinds of cell types – nerve cells, other types of brain cells, heart muscle cells and so on. Then we see what happens when we get rid of one of these Polycomb proteins, or another family member, or different combinations.” In some cases, removing one of the Polycomb proteins makes no difference to the ability of the ES cells to differentiate into any type of cell. But Di Croce noticed a crucial Polycomb component, called Mel18, that seemed to be essential for turning the cells into cardiomyocytes – the muscle cells in the heart.

“We can look down the microscope and see these heart muscle cells beating in the dish – it is quite amazing! But when we remove Mel18, they don’t become muscle and they don’t beat.”

Being able to turn stem cells into cardiomyocytes in the lab is a major technical step forward. And clearly, based on these experiments – published in the journal Cell Stem Cell – Mel18 is playing a vital role in heart development. But Polycomb proteins work in four-part complexes, so Di Croce also wanted to find its molecular ‘colleagues’ too.

Bringing in the experts

When the heart develops inside a fetal mouse or human, it doesn’t just pop into existence, fully formed. The cells that will eventually form the heart have to go through various stages, each involving a range of genes being switched on and off, to prepare them for the next stage in the process.

First, the cells decide they are going to become a type of tissue called mesoderm - literally the ‘middle layer’ of the embryo, which is the precursor to tissues such as muscle, cartilage and bone – and lose their ability to generate any other types of cells. Then a subset of these mesoderm cells make the commitment to becoming cardiomyocytes, switching on muscle genes and organising themselves into a beating heart.

Through careful analysis, Di Croce and his team discovered that Mel18 was involved in controlling gene activity along every step of this pathway. But he found that other Polycomb proteins join or leave the complex at various stages, leading to three different combinations along the way.

To use an analogy with the skilled craftspeople we met at the beginning of this story, Mel18 is the ‘expert’ in heart building. It’s needed during every step of the process from ES cell to cardiomyocyte. But the other components switch in and out during different stages, only bringing their skills when they’re needed.

There’s an interesting twist to the story too. Until now, researchers have only ever found that Polycomb complexes can switch off genes. But Di Croce and his team discovered that they can also switch genes on too.

“This was completely new in the field,” he says. “All these years it’s been considered to be a repressor of gene activity, but we found that it could help turn genes on. It was very unexpected, and we crossed our fingers that we were not wrong. But we did the experiment so many times to make sure it wasn’t an artefact, and when we got the same result we thought maybe this is what the cells are telling us, and it is our duty to publish the data so people can judge it. And now other labs are finding that Polycomb has an activating function, so I think we were right.”

It’s always nice to be right, but understanding how Mel18 and its molecular colleagues work to build heart muscle cells also has important implications for human health.

As part of their study, Di Croce and his team investigated which genes are affected when Mel18 is removed. Intriguingly, all the genes they found are involved in human diseases affecting the heart muscle, suggesting there is a clear link between human heart disease, Mel 18 and its Polycomb partners.

There are also implications for so-called regenerative medicine, growing human cells, tissue and even organs from stem cells in the lab for transplanting into patients. Knowing exactly what’s going on as stem cells change into cardiomyocytes is vital for making sure future lab-grown hearts are built properly at a molecular level.

And there’s a third angle, as Di Croce explains, based on the techniques that he and his team have developed to grow heart muscle cells in the lab. “Say you want to test whether a drug has toxic side effects on someone’s heart, or test different drugs to find the best one. You could just inject drugs into the patient every single day. But we can now take cells from the patient and turn them into cardiomyocytes, which can be tested to see which compounds work.”

Watching these wriggling cells beating in their plastic dishes, it’s easy to see how this kind of approach could one day become a hearty success.